Natural Mind Hypnotherapy is conveniently situated halfway between Poole and Bournemouth. With ample free parking and easy access from Ashley Road, the journey to your session can be a stress-free one. Still don't want to travel? Why not talk to me about my Skype sessions?
Tel : 0798 444 1710 BOOK FREE TELEPHONE CONSULTATION
Hypnotherapy for Phobias Kristian Lees Bell 2015-03-02T10:30:22+00:00

Conquer your fears and live your life the way you want to. 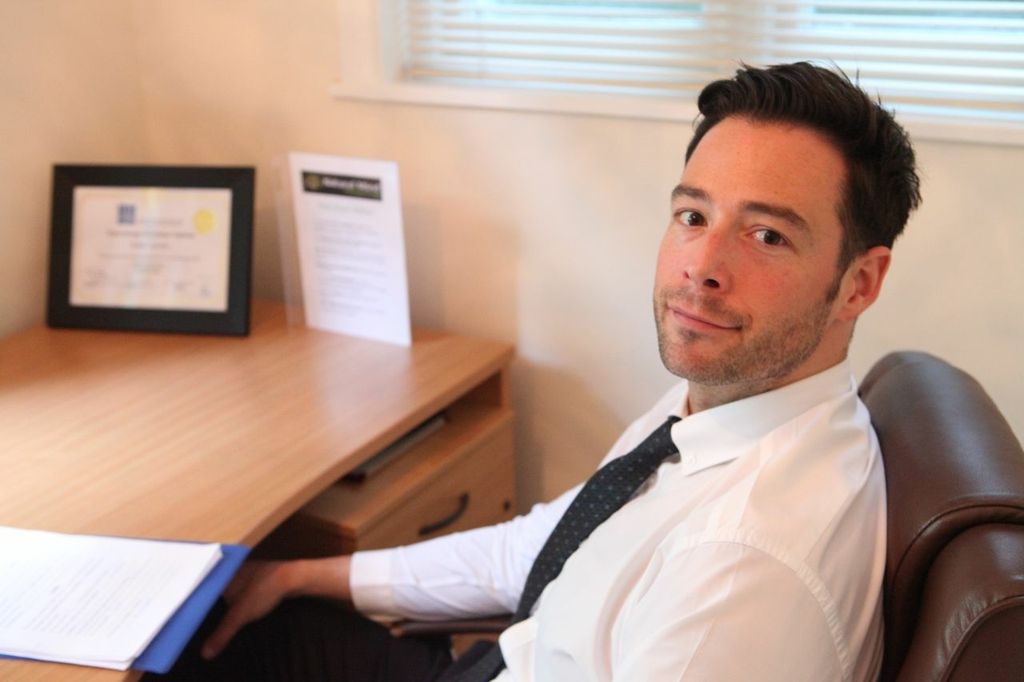 For the last four years, I’ve helped over 200 individuals overcome issues such as Social Anxiety, panic attacks, work stress and low self-esteem. As a result, my clients now enjoy greater confidence, more energy and purpose, happier relationships and can finally live the life they deserve.

To discover exactly how I can help you, simply book your complimentary ‘Get Relief Now’ consultation and take that first step to being anxiety and stress free.

Face your Phobias: With Hypnotherapy!

Hypnotherapy is a process whereby an experienced therapist can help you make improvements in your life by using this relaxed, daydream state (hypnosis) to suggest more helpful and positive behaviour.

People with phobias often know their response is irrational, which makes it harder to accept. “Why am I reacting like this when I know it can’t hurt me?” is something most hypnotherapists hear from a client who has come to see them for treating a phobia.

Phobias are far more common than many people realise. It is estimated that more than 10% of the population have some kind of irrational fear. The physical response to a phobia is known as a stress response; people often describe their reaction to something as being “paralysed with fear” or “having butterflies in my stomach” or “just wanting to run away” from whatever is triggering the fear. 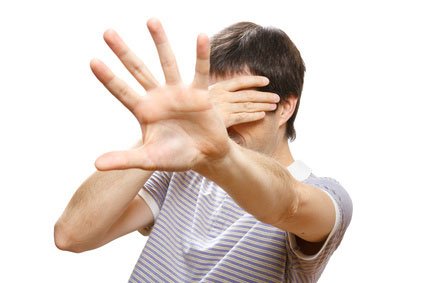 Generally people manage their phobia on a day-to-day basis and only seek help from a hypnotherapist when it prevents them doing something they want to do, or when they know a situation will force them to face it. People are also aware of the possibility of unconsciously passing on their phobias to their children, who learn from their behaviour.The most common phobias I see as a hypnotherapist are:

As a small child we learn about fears from our parents, as they teach us how to live and relate to the world. If you see your parent being frightened of a spider, your natural response and the message hardwired to your brain is that this is a threat and can harm you as well. 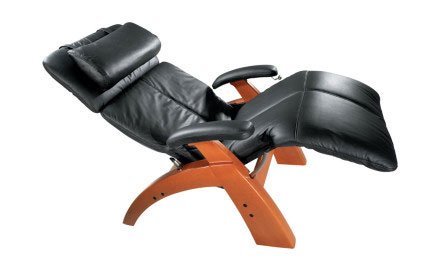 Hypnotherapy for fears and phobias

Hypnotherapy can help with phobias often very quickly and efficiently. You will learn new, more relaxed ways of becoming calmer in situations where you are likely to encounter your fear.

Also, because the original cause of the phobia or fear can often be traced back to a particular event in your past, hypnotherapy gives us a fantastic opportunity to help you release the unhelpful and pent-up emotions connected to the stimulus (the thing you fear). After the treatment you will be wonderfully in control and free of fear. The techniques you will learn, such as self hypnosis and visualization will benefit you in many other areas of your life too. 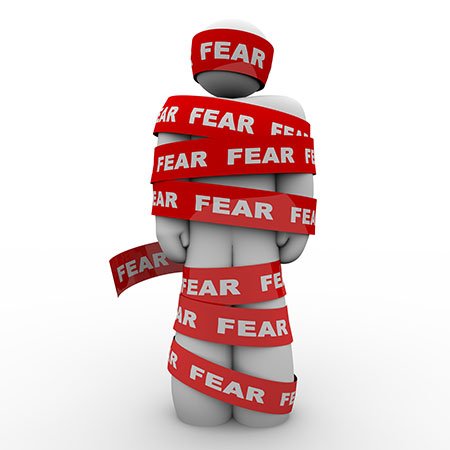 Do you suffer from any of these common phobias:

Find out if hypnotherapy can help you…

Get over your Phobias with Hypnotherapy

Hypnotherapy can help you control your fears and phobias – helping you to live life to the full. 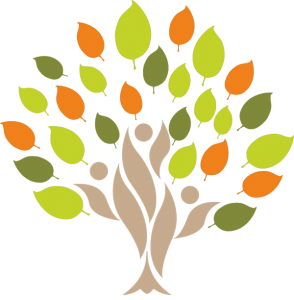 Customer Testimonials: Don’t Just Take Our Word For It.

As with other therapies, you need to find a practitioner that you can trust. Customer satisfaction is very important to me and I have many testimonials to share with you, many from independent websites/services.

I was extremely troubled because of some problems and thoughts I couldn’t get rid of. They were preventing me from enjoying and getting on with my life. I was losing my grip. In just two months however, hypnosis has given me the tools to tame my mind and succeed at looking at life from a very different perspective. It’s astonishing how easy and quick one can evolve once they know the appropriate tools. I am leading myself to a completely different point where I am starting to be in control of my mind, and therefore my life.
Claudia, Anxiety Patient

I am amazed! – I have not wanted to smoke since the session and don’t even think about smoking! I haven’t had any cravings, irritable behaviour or gained any weight. I feel so much healthier and am able to run faster at the gym! Thank you so much- I would recommend this to anyone!
Olivia, Smoking Client

I have just had 6 sessions of gastric band hypnotherapy with Kristian and it was amazing!! Didn’t think it was going to work but I lost 8 lb in the first week and then continued to lose between 3 and 5lb a week. Worth the money and I would definitely recommend to people in the future.
Kirsty, Weight Loss Client

Disclaimer: As with all types of therapy – results may vary per patient and are dependant on many factors.